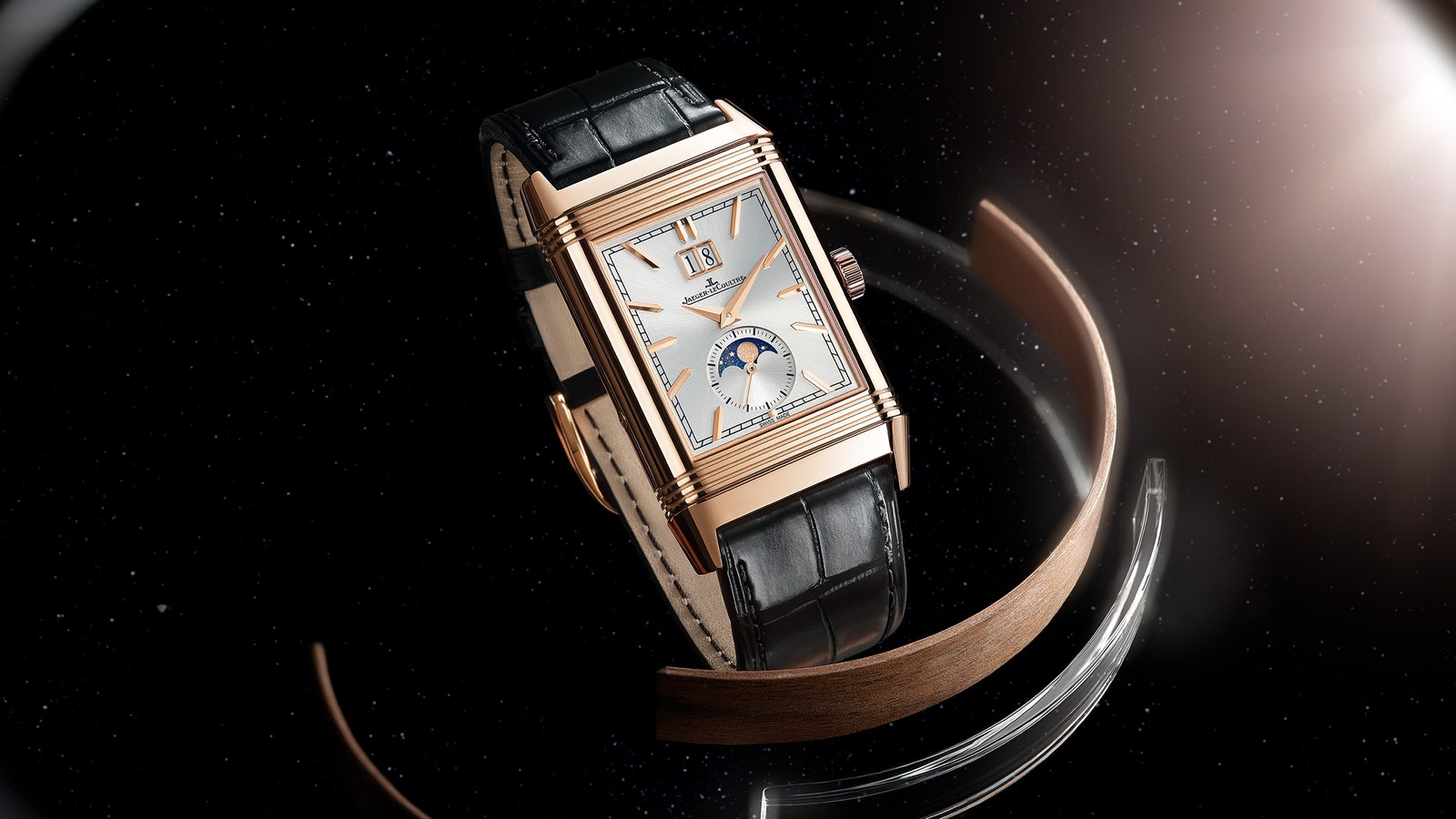 It all began in India in 1931 after a polo match.British officers challenged their friend, alias Jaeger LeCoultre, to create a watch able to withstand the shocks of their favourite sport, polo.The Reverso was born, having since become timeless.

The legend of the Reverso continues to captivate its enthusiasts, who were rewarded with an anniversary model to commemorate the 90th anniversary of this iconic watch by Swiss watchmaker Jaeger-LeCoultre. The basic principle was simple: a reversible case designed to prevent the glass on wristwatches worn by British polo players in India from breaking during polo matches. The Reverso, a timepiece created in the mid-19th century, reflected the Art Deco values prevailing at the time, i.e., elegance, universalism, understated aesthetics, a combining of simple geometric shapes, an affinity for handcraftsmanship, and an enthusiasm for playing and partying. Over time, the timepiece has become increasingly more customisable, thus attracting many male and female enthusiasts.

The Timeless Stories Exhibit in Paris

From 21 October to 24 December, JaegerLeCoultre is presenting the Reverso Timeless Stories exhibit in Paris on 15 Rue du Faubourg Saint-Honoré in the 8th arrondissement. This comprehensive exhibit focusing exclusively on the Reverso watch for its 90th anniversary explores the creative and cultural universe of this modern yet timeless watch through four themes.

The brand name is pronounced differently depending on the country. For example, in France they say “Jeh-jair” for Jaeger; however, Jaeger is a German word and in Germany they would say “Yeh-ger”, a pronunciation that is in fact favoured by some employees and watchmakers at the company. But in the end, it is the French pronunciation that is most widely used in public speeches. So, long live “Jeh-jair LeCoultre !”

Discover the stunning Jaeger-LeCoultre collections on our website and place your order online ! 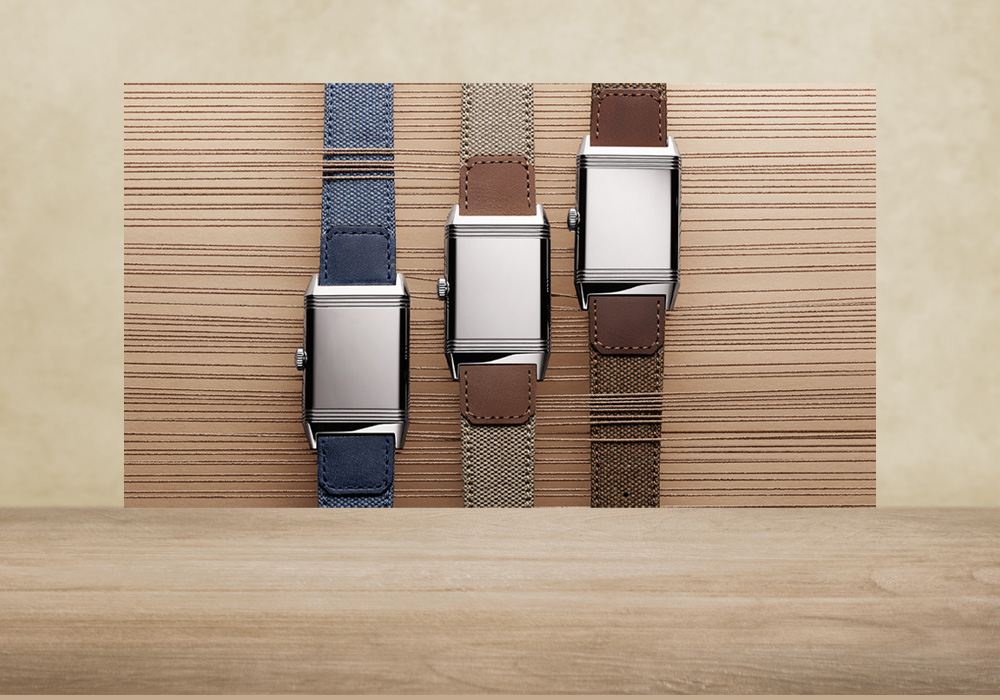 The new straps for the Reverso were designed by Casa Fagliano

Our Geneve Company jewellery shops distribute pieces by the watchmaker, including several Reverso models as well as other Jaeguer-LeCoultre collections.

This summer, Jaeger-LeCoultre is introducing a new way for Reverso watch owners to express their unique personal style. A new strap created in collaboration with Casa Fagliano captures the season’s laid-back nature and lends a casual, informal style to the timeless modernity of the Reverso.

The watchmaker and the renowned bootmaker share a great number of values. Both realms demonstrate respect for expert craftsmanship, meticulous attention to detail, passion for the product and the pursuit of perfection.

At Geneve, we love creating new combinations and we have watch experts who will help you find what you’re looking for, whether in watches, jewellery or accessories. Visit our shops or the online store to find all the options you need.