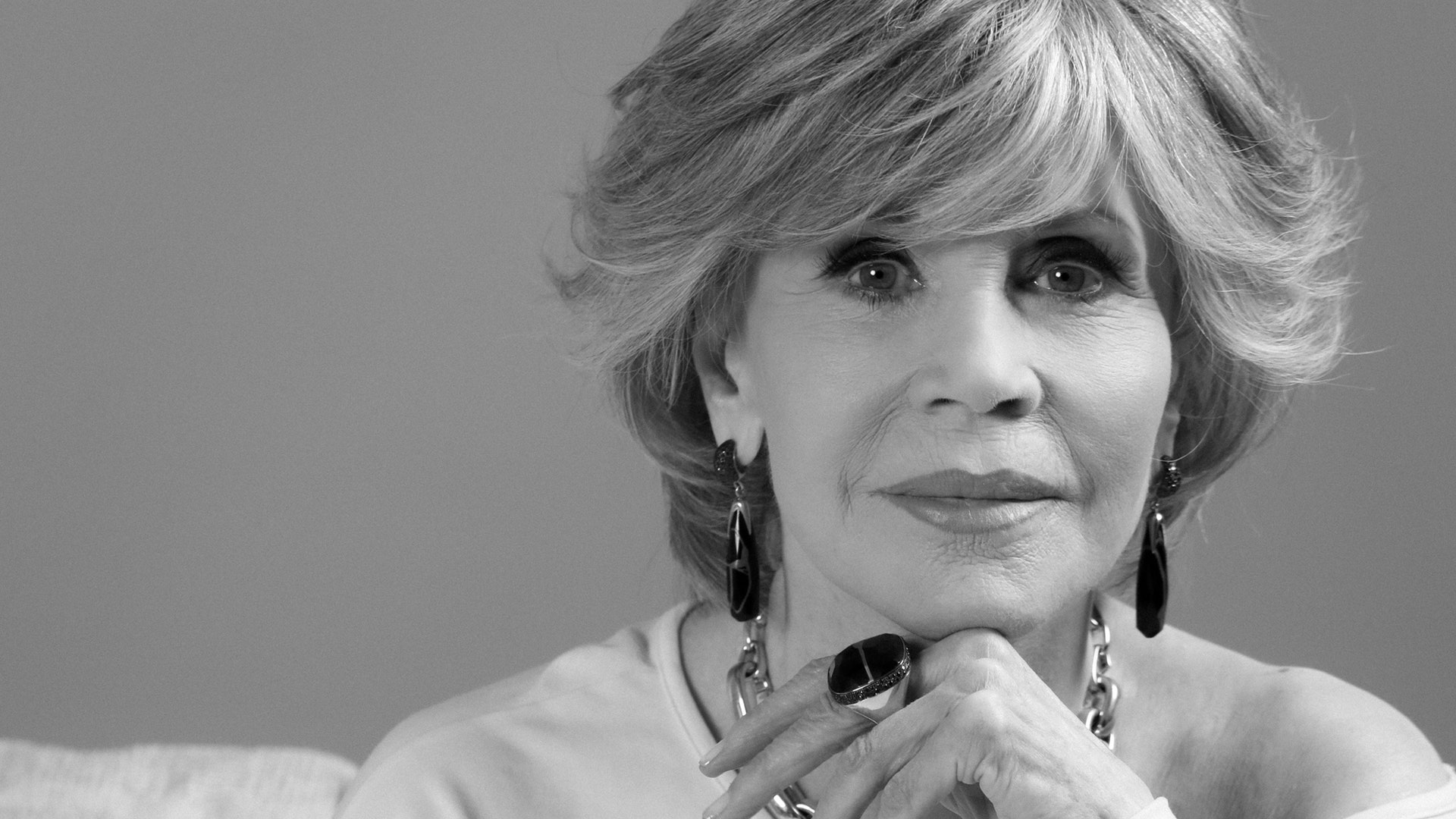 Women have proven time and time again that they are unique and unparalleled and can achieve whatever they set their minds to. At Geneve, we are proud of all women who day after day fight for a better world and of every heroine who works anonymously to achieve her dreams.

Today we want to put the spotlight on great women who, through their achievements, have managed to rise to the top of their discipline and bring attention to major watch and jewellery brands along the way.

We present some of the most iconic ambassadors who, through their profession, fight to make the world a better place.

The 23-year-old tennis player has become a TAG Heuer ambassador thanks to her talent, style and influence, characteristics that make her a unique star.

The Japanese woman is not only an extraordinary tennis player; she is also a social activist that wants to make the world better

She has been unstoppable since joining the professional circuit of the WTA (Women’s Tennis Association) in 2013, having become one of the most explosive and influential tennis players in the world. Osaka was the first Asian woman to hold the top ranking in individuals and the first female Japanese player to win a Grand Slam, the 2018 US Open. She is currently ranked world no. 2 after winning the Australian Open 2021.

Arina and Dina Averina with Longines

The Longines Ambassadors of Elegance in rhythmic gymnastics are the sisters Arina and Dina Averina, two Russian gymnasts who appeared at their first World Cup competition in 2014. These talented and elegant young athletes perfectly embody Longines’ “Elegance is an attitude” motto.

Dina and Arina Averina, delivered incredible performances at the 2019 Rhythmic Gymnastics World Championships, for which Longines served as the Official Partner and Official Timekeeper. The Russian twin sisters nearly managed a full sweep at Baku’s Gymnastics Arena with seven medals, including four gold. It goes to show once again that age is not important when it comes to representing a major haute horlogerie brand, and these two show it in their sport, representing the youngest women.

The Italian jewellery brand is on a par, and in March, it launched a podcast to commemorate International Women’s Day, in which Jameela Jamil talks to actress, writer and activist Jane Fonda about climate change, among many other struggles. There is no better person to voice the needs of women today, given that Fonda has devoted much of her life to an array of struggles and now projects her voice through Pomellato For Woman, tackling issues like gender inequality, women’s vulnerability, courage and resilience.

Jane Fonda is a Hollywood icon with more than 50 films under her belt, in addition to the winner of two Academy Awards. A matchless fighter in every realm of her life who reminds us today that we are still working towards equality.

This initiative helps to expand the voice of women, enabling them to continue working for a better world. Geneve makes its voice heard in this ongoing struggle so that we have equality in this world and there is no type of vulnerability for women. We are here for them.

What does Longines mean? The term Longines comes from the